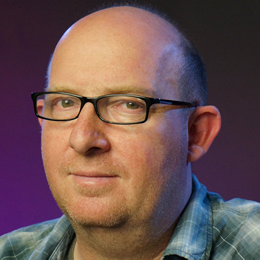 Nick started out in live sound but moved into music production with the humble Atari ST and and Korg M1, quickly gaining success as part of production duo DNA with the 1991 hit Toms Diner - the Suzanne Vega remix. There followed a string of remixes and production credits with worldwide chart success for a variety of artists. During the CDROM era, he worked as sound designer for Cannes Multimedia Festival Gold award winning CD ROMs PAWS and Peter Gabriel’s EVE. After which, he teamed up with UK art pop act Goldfrapp, collaborating on several award winning albums and receiving an Ivor Novello for songwriting. In the mean time he co-founded Sonicstate.com which has become a highly respected authority on many aspects of electronic music production and equipment.